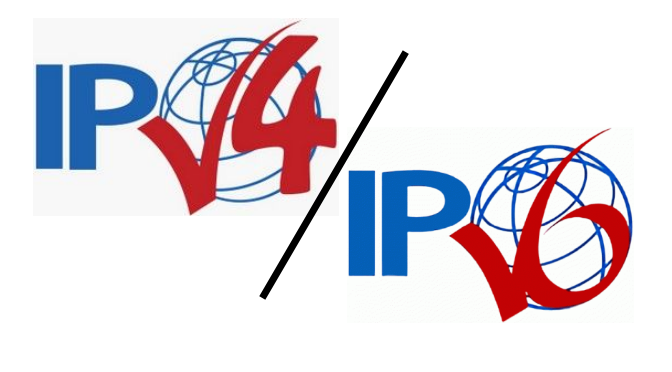 How to use IPv4 prefers instead of IPv6 using Windows

The affine coexistence of IPv6 and IPv4 for resources in the transition period is not necessarily desirable for network environments with Windows domains, unexpected disruptions in name resolution can occur, connections to network drives can fail, or authentication to the domain is temporarily not available more possible, often after an IPv6 capable router has been integrated into the network, If clients search in vain for a domain via the AD Domain Services, since IPv6 is preferred, in coexistence with IPv4, the IPv6 protocol must often be configured system-wide.

Microsoft Windows Vista, Windows Server 2008, and later versions of Windows use RFC 3484 and a prefix table to determine which address to use when multiple addresses are available for a Domain Name System (DNS) name.

Internet protocol version 6 (IPv6) is a mandatory component of Windows 10, as well as from Windows Server 2008 and newer. It is recommended to use “Preferably use IPv4 instead of IPv6” in prefix policies instead of disabling IPv6.

The preference of IPv4 over IPv6 can be enabled by changing the registry key DisabledComponents with the registry value Hex 0x20 (Dec 32).

Copy Paste and run in command prompt as admin.

The registration method to favor Windows IPv4 over IPv6 is a general, but less system-compliant solution. At the end, Windows changes the prefix policy table as shown in the following section.

When the netsh tool is executed, the policy table shows output with the prefix, the priority and label.

The Windows 10 default prefix policy setting is as follows:

Increasing the priority for the IPv4 prefix with set prefixpolicy.

The change requires a restart. So that the setting does not have to be carried out manually on every PC, the action can be made using an ADMX file with a group policy setting.

IPv6 is deactivated with the following REG entry.

Whereby IPv6 remains activated for the loopback interface. However, this should not have a negative impact, as it also ensures that IPv4 is preferred.

If IPv6 is to be reactivated, the following key applies.

In PowerShell, IPv4 is preferred as follows.

PowerShell must be open with elevated rights. The change requires a restart.

Determine which IP version is being answered.