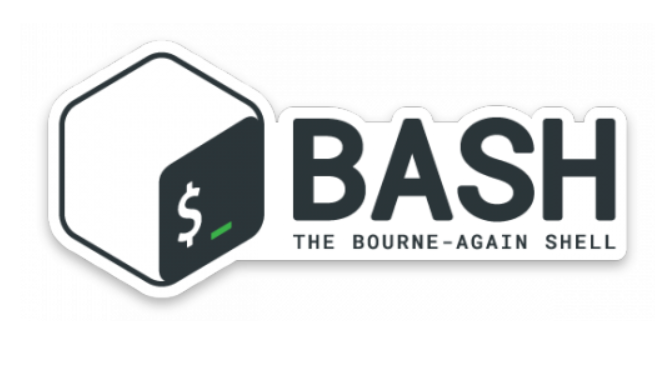 Bourne-again shell is a free Unix shell under the GPL. Bash remembers the commands you enter and saves them to a history file. It is the default shell for terminal environments of most Linux distributions, on macOS the default shell can be set to Bash, the Bourne-again shell is also available for Windows 10 and can be installed with the WSL features.

Most will know it, with the arrow up key ↑ you can scroll through the bash history to run a previously executed command again.

What many do not know, it can be searched for a certain command in the history, so with Ctrl+R the reverse search can be called, here you enter the characters you remember.

By repeatedly pressing Ctrl+R you scroll back step by step, to command lines that match to the search pattern in the history.

A common scenario in which you find yourself is to enter part of a command and then find that you have run it before and could search the history for it.

Each command is associated with a number for easy reference. The list of commands in the Bash history begins with an index number.

The command with the highest number is the last command executed.

We can truncate the output by specifying a number after the command. For example, if we only want to see the last 5 commands entered, we can type the following.

Other possibilities are, for example, with forward to grep to filter the command history output.

We can recall any of our previous command from history by its number preceded by an exclamation point (!). For instance, if the history looks like the above, we could run hostnamectl status quickly by typing !369.

This will immediately recall and execute the command associated with the history number 369.

We can also execute commands relative to our current position. We can do this by using the !-n syntax, where n is replaced by the number of commands ago we want to recall.

For instance, if we want to recall and execute a command that we typed before our most recent one, we could type !-5. So we will run again, our session might look like this.

The command cleans up the history of the current user session.

Completely clear the saved bash history from the current user.

This should now give a good idea of how the available follow-up operations can be used. Some of these will probably be more useful than others, but it’s good to know that bash has these skills in case you’re in a position where it would be helpful to dig them up.

Last but not least, the history command, the reverse search, and the simple history extensions should help speed up the workflow.

Emails sending with Postfix (MTA) Mail Transfer Agent via Gmail relay host. E-mails are delivered via Gmail account, the clients in the local network use Postfix as a local SMTP gateway. This tutorial shows how to do this.

In situations like these, for example, multifunctional devices, or apps that do not support authentication via Mail Submission and STARTTLS (port 587), e-mails can send via local Postfix MTA without need to log on to a mail server.

If CentOS Linux is used, the required packages are installed as root.

On a Debian and Ubuntu, the package installation is as follows.

The Postfix configuration is to be edited by opening the file /etc/postfix/main.cf

Enter the local networks in mynetworks. As myhostname the PTR resource record that can be resolved on the Internet for determining the PTR entry, the following command can be executed in the terminal, as in the following example, or here.

Next, a /etc/postfix/sasl_passwd file is created with the following content.

Use postmap to create the file sasl_passwd as Berkeley DB.

Hint. Run postmap after each change.

Now Postfix is restarted to activate the configuration.

Test the Postfix configuration with this line in the terminal.

The mein@gmail.com be the valid Gmail address, and if andere@domain.com, enter a valid recipient email.

Note. This Google Account requires disabled settings under Security – Sign in to Google – go to Security Verification and set two factor Off, and access to the Google Account when accessed by less secure apps must be On.

Postfix logging with syslog in the log file /var/log/maillog in which you can check whether the e-mail was sent and accepted by smtp.gmail.com.

Use mailq to check the queue for any rejected mails.

If you find authentication errors in maillog, the Google Account security settings must be checked.

Hint. It can happen that after several sending attempts, then rejected (bounced) mails are in the queue, the command mailq gets them, with postsuper -d you remove mails from the queue.