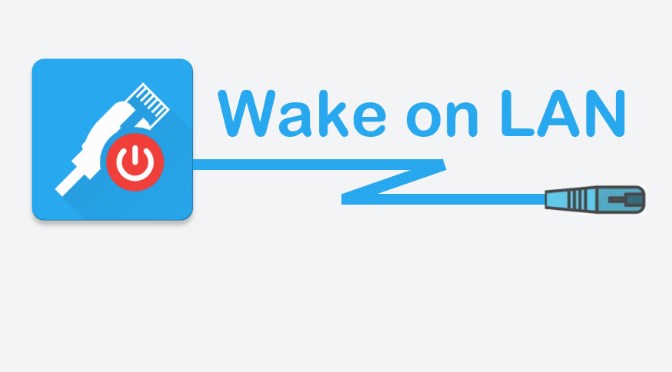 Wake on LAN use on Linux, Windows, and Synology

To start remote devices – Wake on LAN (WOL) is a standard released by AMD in collaboration with HPE in 1995 to boot off computers from the NIC that support these ACPI. A general requirement for WOL is that the network card continues to be powered by the power supply’s standby power, even when the computer is turned off.

The network card is waiting for a magic packet to be received. The data packet is either addressed directly to the network card or is sent as broadcast. It contains the hexadecimal value FF six times in a row; Immediately afterwards, the continuous repetition of the MAC address of the network card of the respective target system appears 16 times.

Wake on LAN on Linux

GNU/Linux offers a CLI Command to start a computer.

Fedora CentOS/RHEL on the other hand awakens with ether-wake.

Wake on LAN on Synology DSM

Synology has its own tool with synonet in the Busybox Shell.

where -i eno1 means the Ethernet interface.

Wake on LAN for Windows

Microsoft Windows does not have a WOL onboard, a reliable WOL offers WakeMeOnLan from Nirsoft here.

Wake on LAN on macOS

Since macOS also comes with Python by default, you can get a script, the following lines allow a Wake On LAN on the Mac.

Save the script and run it from the OSX terminal.